Davio’s King of Prussia is open for Sunday brunch, lunch and dinner!

The 10,000-square-foot Davio’s restaurant at King of Prussia Town Center joins locations in Boston and The Colony, Texas as one of the Davio’s Northern Italian Steakhouse restaurants by Chef/Restaurateur Steve DiFillippo.

More on Davio’s King of Prussia

We are pleased to take reservations for any size party. Reserve your table online:

Order online and pick up from Davio’s.

For all of your private event needs

Private dining rooms available for groups of 10 to 70 guests for a full service sit down dinner and up to 100 for receptions. Arrangements for the entire restaurant may be made. 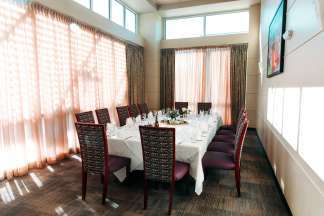