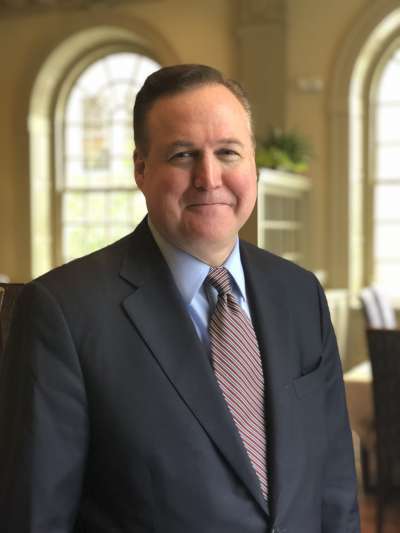 Michael Dombkoski is the General Manager of Davio’s Northern Italian Steakhouse in Philadelphia, PA. Dombkoski, although a newcomer to the Davio’s family, has had a prestigious and multifaceted career in hospitality. Upon enrolling in Villanova University to study business, Dombkoski took a job to help pay his tuition as a bartender at the Four Seasons Hotel in Philadelphia. After experiencing first hand how high-class companies treated their employees – including sending him to London for his training – Dombkoski ended up falling in love with the hospitality industry.

Throughout his 30 plus year career, Dombkoski has worked as a Restaurant Owner, General Manager, Consultant, Chief Concierge and Labor & Systems Analyst for some of the top hotels and restaurants in the Philadelphia area. Before joining the Davio’s team, Dombkoski was the first non-Asian General Manager at the famed Susanna Foo’s and he also ran his own restaurant, Pasion!.

Looking back on the past 30 years in hospitality, Dombkoski says, “If you are going to have a career in this business, you have to really enjoy hospitality and get great satisfaction from helping customers to have a great experience. That’s our reward in this business”.