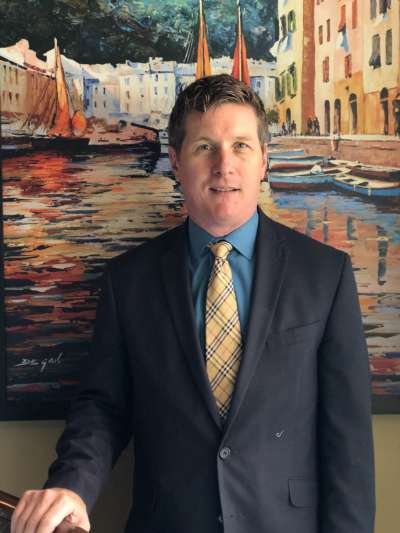 Paul Dunn, General Manager of Davio’s Northern Italian Steakhouse in Atlanta, GA has been with the Davio’s family since the restaurant’s opening in 2010. Born and raised in Massachusetts, Dunn planted his roots in Georgia eight years ago and has taken full advantage of the warmer weather and friendly personalities that occupy the South.

Dunn realized at a young age that he wanted to pursue a career in the restaurant and hospitality industry. He attended Johnson and Wales University in Providence, Rhode Island, where he obtained his degree in Culinary Arts and Hotel Restaurant Management. Before relocating to Georgia, Dunn worked his way down the Eastern seaboard, managing the Doubletree Hotel in Philadelphia and working as Food and Beverage Director for the Wyndham Hotel in Wilmington, DE.

As General Manager of Davio’s Atlanta, Dunn says his management style is, “to act as good listener, communicate expectations consistently, address issues head on and keep my staff challenged.”

When he isn’t running the ship at Davio’s, Dunn can be found taking full advantage of the sunny weather by enjoying a round of golf, or travelling up north for a few black diamond ski runs when he can get away in the winter months.