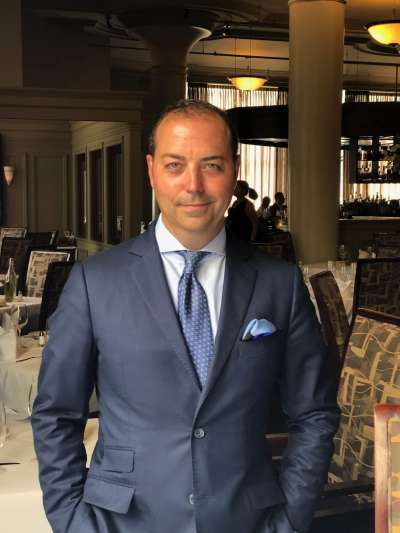 Armando Dias, General Manager of Davio’s Northern Italian Steakhouse in Boston, MA, joined the Davio’s team in 2017. Dias was Born in Nampula, Mozambique and moved to the United States at the age of five when his parents settled in Rhode Island. Although his immediate family in America did not work in the restaurant industry, Dias was inspired by his grandparents and other relatives who owned restaurants in his home country of Mozambique as well as in Portugal. After graduating from the University of Rhode Island, he immediately began making his way up the ranks in the restaurant industry.

Dias describes his management style as, “Patient and considerate. I always try to appreciate the perspectives that go into making people’s decisions and to assist them in following the overall plan that we are trying to implement at Davio’s.” His favorite part of the job is being able to train new staff members and watch them grow under his wing. Dias says he’s never considered another line of work for himself, but if he had to choose another dream job, it would definitely be a “rock star”.

When he isn’t running the ship at Davio’s, Dias can be found sweating it out in the spin studio (he used to be an instructor!) or at home gardening. He currently resides in Millis, MA.